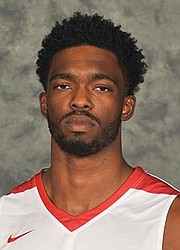 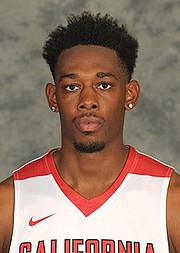 Two proven college big men and an All-State guard are among the additions to a Virginia State University basketball program that is the pre-season pick to win the CIAA title.

Richardson, a native of Sterling in Northern Virginia, averaged 10 points and eight rebounds during the 2016-17 season at California University with five double-doubles. He sat out this past season.

Howze, from Cleveland, averaged 17 points and seven rebounds during the 2017-18 season for the Vulcans. He previously played at Urbana University in Ohio.

VSU fans are hopeful that Richardson and Howze will ease the graduation loss of low-post operator Richard Granberry of the Class of 2018, a two-time All-CIAA pick.

On the perimeter, a touted arrival is 6-foot Antwan Miles from Hampton’s Phoebus High School. Miles earned the Newport News Daily Press Player of the Year and also State 3A All-State honors.

Miles averaged 22 points, four assists and four steals while helping the Phantoms to a 21-5 record and to the state quarterfinals.

Miles will contend for backcourt duty in the absence of former ball-handler/defensive stopper Waymond Wright.

Jalen Jackson: senior, 6-foot-2, Cleveland, Ohio. Sat out last season at VSU because of an injury after transferring from Neosho Community College in Nebraska.

Armond Griebe: junior, 6-foot-7, Potomac High School in Woodbridge. He transferred from the University of Mount Olive in North Carolina.

En route a year ago to the CIAA Northern Division title and an NCAA Division II playoff berth, the VSU Trojans went 25-5. In addition to the losses of Granberry and Wright, VSU must replace standout wing Trey Brown.