Martha Brown Wall, educator with the Va. Dept. of Corrections, dies at 54 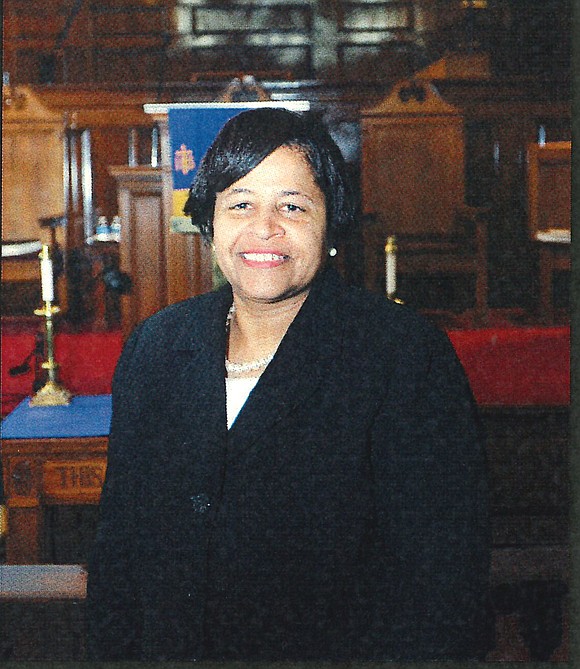 Martha Augusta Brown Wall counseled and taught hundreds of Virginia prison inmates during her more than 30-year career with the Virginia Department of Corrections.

“She enjoyed the work of helping those adults turn their lives around and teaching in the adult education program,” said her mother, Barbara S. Brown, a former principal in Petersburg and Goochland and Prince Edward counties.

Mrs. Wall had begun working on her master’s in educational leadership at the University of Richmond while battling multiple myeloma. She succumbed to the disease Monday, June 17, 2019, at age 54, before she could complete the degree.

UR lowered its flags to half-staff in Mrs. Wall’s honor following her death, her mother noted. In March, she was inducted into UR’s Theta Theta Chapter of Kappa Delta Pi International Honor Society in Education.

Family and friends celebrated her life Saturday, June 22, at Garland Avenue Baptist Church in North Side, where she had been an active member.

Born in Richmond, Mrs. Wall graduated from Marshall-Walker High School and earned her undergraduate degree from Hampton University before going to work for VDOC. She was assigned to several prisons during her career, including Greensville Correctional Center, where her husband of 28 years, the Rev. Curtis A. Wall, served as a counselor for 15 years. He currently serves as a chaplain for Grace Inside, the Virginia prison chaplain service.

She is a former officer of the James River Valley Chapter of The Links. She also served on Garland Avenue Baptist Church’s Deacon Board and its Missionary Ministry, taught in the vacation Bible school and often served as a worship leader.

Survivors include her mother, husband and sister, Mary K. Brown of Richmond.