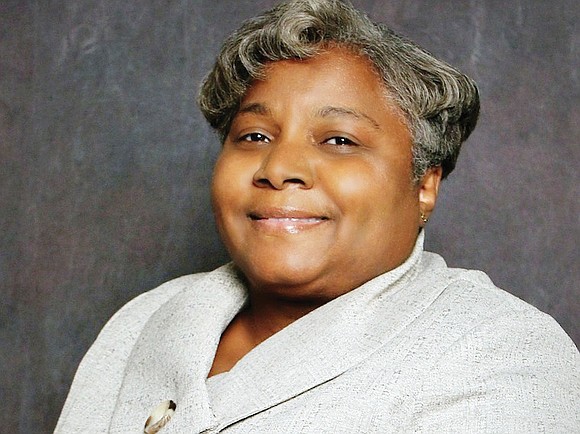 Based on the City Code, the current nepotism rule does not cover second cousins.

According to the report, Ms. Reid, who also has denied violating any legal requirements, overruled the staff in the Human Resources Office and approved an hourly pay of $26.44 for Ms. Cuffee-Glenn’s daughter for the support position in which the average pay is $20.86.

Mr. Farr insisted on the higher pay, the report stated, after telling Ms. Reid, who was then in charge of the Human Resources Department, that the applicant was Ms. Cuffee-Glenn’s daughter. Mr. Farr later stated that Mr. Vincent had specified the pay level when Mr. Vincent sent him the daughter’s résumé, the report notes.

The inspector general did not find any evidence that Ms. Cuffee-Glenn was involved in the hiring, only that supervisors with hiring authority “felt obligated” to approve the higher salary because they knew she was the daughter of Ms. Cuffee-Glenn and not because of any special competency.

The report also found suspect hiring in the case of Ms. Cuffee-Glenn’s niece whom Mr. Farr hired as a provisional program manager at an annual salary of $70,000.

During an interview with the inspector general, the niece said that Mr. Farr approached her in November 2018 while she worked at a clothing retail store to praise the customer service she provided to Mr. Farr’s wife. She said he asked her to apply for a position, which she did. However, according to the niece’s job application and résumé, she had not worked at the store since 2016.

According to the report, Ms. Reid also was aware that a second cousin was to be hired in the Finance Department and spoke with him about his experience and willingness to work hard. However, the report did not indicate evidence of any communication between Ms. Reid and Ms. Cuffee-Glenn concerning that hire.

The report noted that two of Ms. Cuffee-Glenn’s relatives have been hired to permanent positions, while Ms. Reid approved on July 10 an extension of the provisional appointments for three others.

Based on his investigation, Inspector General James Osuna found that departments are not following the city’s personnel rules regarding the employment of provisional employees and recommended that “this process be reviewed” to ensure consistent application.

According to the rules Mr. Osuna cited, a department is entitled to hire a provisional employee temporarily only when there is no eligible list of potential applicants and/or to fill an essential position when the person holding that position is on extended leave.