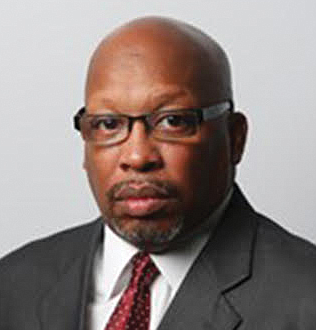 Virginia Union University has turned to a familiar face to coach the Lady Panthers’ softball team.

Burroughs, a native of New York City, is no newcomer to women’s softball. He coached Bowie State University to a pair of CIAA championships in 2007 and 2008.

There is work to be done at VUU’s on-campus diamond, which is adjacent to the football stadium.

VUU was 3-9 last season before the campaign was terminated in March because of the pandemic. The Lady Panthers were 8-21 the year before.

VUU has never won the CIAA softball title since the sport was introduced prior to the 1978 season. The CIAA played slow pitch before switching to fast pitch softball in 1987.