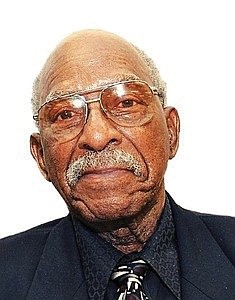 Mr. Briggs, who played quarterback, was best known for leading Walker’s Green Dragons to victory over archri- val Armstrong High School in the Armstrong-Walker Classic in the 1940s. He was inducted into the Maggie Walker Sports Hall of Fame in 2016.

He later worked in a tobacco factory and as a supervisor at the Wonder Bread bakery before retiring.

He was predeceased by his wife of 59 years, Dahlia Yates Briggs.