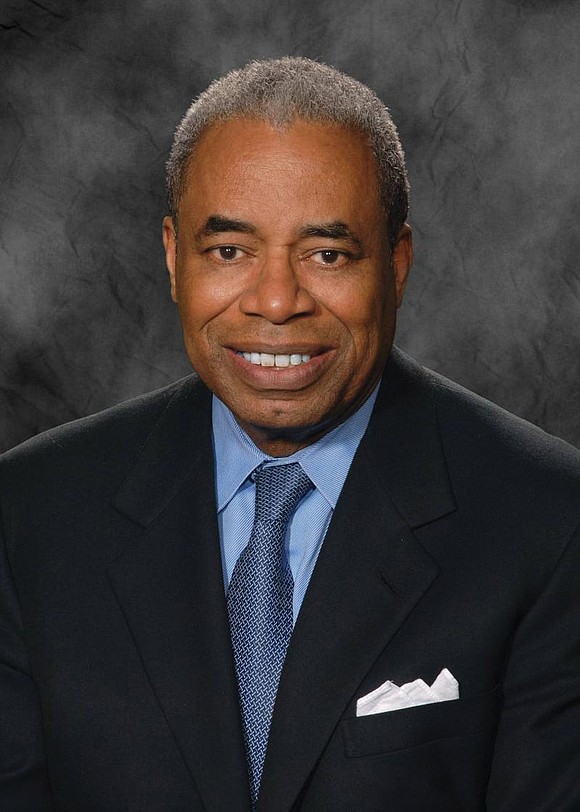 The award was announced on July 31 at the start of the NMA’s convention, which was held virtually this year.

The award recognizes an individual who has demonstrated more than 20 years of consistent, long-lasting contributions to benefit African-Americans and the field of medicine.

Terone B. Green of Henrico County, treasurer of the Cobb organization, said Dr. Royal was “the clear choice” when the Cobb Institute’s board considered possible honorees.

“I am pleased and excited to see a fellow Richmond resident and my former primary care physician receive the award,” Mr. Green said.

Now retired, Dr. Royal was cited for his dedicated service to Meharry Medical College in Nashville, Tenn., where he earned his medical degree and served as chairman of the board for 25 years.

“He is an alumnus who has dedicated his entire life to advancing Meharry and the betterment of others,” Dr. James E.K. Hildreth, Meharry’s president and chief executive officer, stated in support of the award.

Dr. Royal has contributed more than $2 million to the medical school throughout the years. He led a capital campaign during his tenure as board chairman that raised $127.5 million for Meharry. He and his wife, Pamela, also established an endowed scholarship at the school.

Dr. Royal also is a past president of the NMA and former board chairman for more than three decades at Virginia Union University, where he earned his undergraduate degree.

Dr. Royal spearheaded the effort that brought Richmond Community Hospital to Church Hill, where he maintained his practice for decades.

He also served on the board of directors of several major corporations, including Dominion Resources, CSX Corp., Chesapeake Corp., SunTrust Banks, Smithfield Foods and Hospital Corporation of America, or HCA.