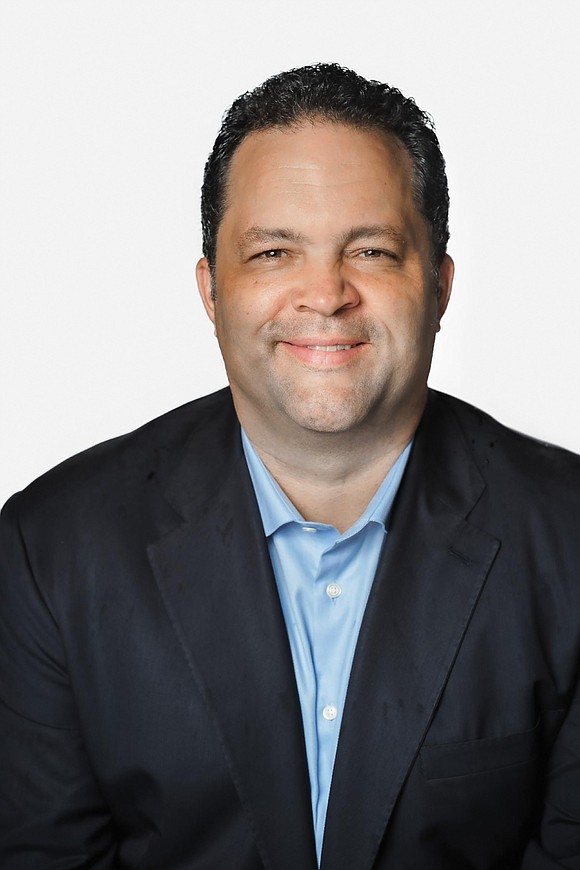 People who care about equal justice under the law should be very happy about President Biden’s first set of judicial nominees.

I am especially excited about the three outstanding Black women that President Biden nominated to the circuit courts — the appeals court level just below the U.S. Supreme Court. You will be hearing more soon about all these highly credentialed and accomplished women — Judge Ketanji Brown Jackson, Candace Jackson-Akiwumi and Tiffany Cunningham.

The president is fulfilling his promise to bring professional diversity to courts that are domi- nated by former prosecutors and corporate lawyers. Judge Ketanji Brown Jackson and Candace Jackson-Akiwumi both have experience as public defenders. Judge Jackson was unanimously confirmed by the U.S. Senate in 2013 for the seat she now holds on the federal district court for the District of Columbia.

President Biden has pledged to nominate the first Black woman to the U.S. Supreme Court. These nominees are a good sign that he intends to keep that promise. It is shameful that the 7th U.S.Circuit Court of Appeals, which has jurisdiction over diverse cities including Chicago, Milwaukee and Indianapolis, currently has only white judges. The confirmation of Ms. Jackson-Akiwumi will change that.

The confirmation of Ms. Cunningham will make her the first Black judge ever to serve on the U.S. Court of Appeals for the Federal Circuit.

These brilliant women also will bring other perspectives that are sorely lacking on the courts. Judge Jackson was vice chair and commissioner on the U.S. Sentencing Commission, where she advocated for ending the brutally unjust and anti-Black discrepancy between sentences for crack cocaine and powder cocaine. As a public defender, Ms. Jackson-Akiwumi represented more than 400 people who could not afford a lawyer.

Ms. Cunningham has been nominated to the specialized federal circuit, which needs judges familiar with science and technology issues. Ms. Cunningham not only has a law degree from Harvard University, but a degree in chemical engineering from the Massachusetts Institute of Technology. She repeatedly has been named to legal publications’ lists of the country’s best lawyers. She is impressive.

This is history in the making, not just for these judges but for all the people who will be influenced by their decisions.

Legendary civil rights advocate Mary Frances Berry recently wrote, “When the American people voted in November, we chose a new Congress and administration that we believed would deliver change. That means passing legislation that actually helps everyday people, not just the rich and powerful.

It also means having the right people in key positions to bring that ‘real people’ focus to policymaking and to upholding the law.”

As Ms. Berry pointed out, the success of these trailblazing women also will create new opportunities for the women and girls who follow.

Former President Trump’s judicial nominees were overwhelmingly white — around 4 percent of his judges are Black — and picked mostly for their loyalty to a right wing judicial ideology that sacrifices individual rights and the common good to states’ rights and the power of corporations.

President Trump appointed no Black women to the federal circuit courts. Confirming President Biden’s judicial nominees will begin the process of repairing the damage done to our courts during the Trump administration and restoring faith in our courts.

Unfortunately, we have seen that being extremely well qualified does not prevent women of color from being unfairly attacked. Right wing groups have spent millions of dollars to smear women of color nominated to President Biden’s cabinet and to high-level positions at the U.S. Justice Department.

People For the American Way has launched the Her Fight Our Fight campaign to support the women of color who are ready to help lead the way to a more just, more inclusive, multiethnic and multiracial democratic society.