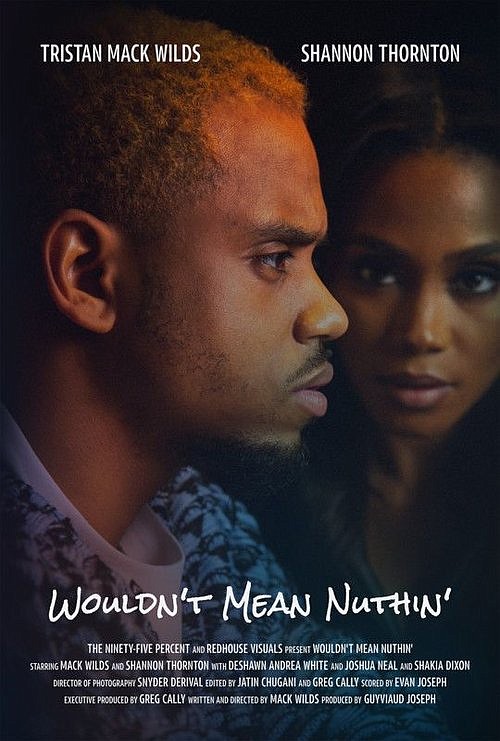 The Richmond International Film Festival, one of the largest competitive film festivals in the Mid-Atlantic, returns to Richmond June 7 through 12.

The festival is known for showcasing exclusive and ground-breaking films, along with several nightlife specials, question-and-answer panels and live musical performances.

Select film screenings will be at the Byrd Theatre and Bowtie Cinemas. In addition, RIFF will offer more than 70 virtual performances and films.

Several Black-themed films will be featured during RIFF, along with other films portraying various ethnicities and cultures.

“Policing Joy,” is a 20-minute documentary short on Black girls’ experiences with hair bias in schools will premiere June 9 at the Byrd Theatre.

Tickets may be purchased at RIFF’S official site https://www.rvafilmfestival.com/get-tickets.