Another coach with ties to Richmond lands in Charlotte 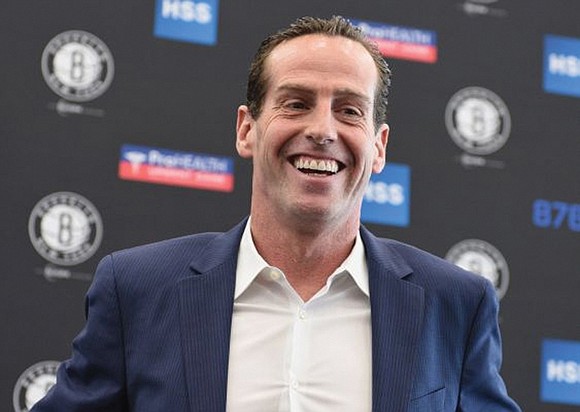 The NBA’s Charlotte Hornets are taking on a Richmond look.

He had a professional playing career in Italy, France, Germany, Spain and The Netherlands. He has been an assistant NBA coach with the New York Knicks, Atlanta Hawks, Los Angeles Clippers and, most recently, Golden State Warriors.

Atkinson became the Hornets’ second coach with 804 connections. Allan Bristow, out of Henrico High School and Virginia Tech, coached the Charlotte team from 1991 to 1996.