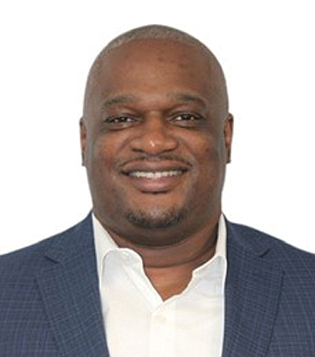 The Virginia Union University football season is off to a good start despite the first game being more than two months away.

VUU trails only No. 1 Fayetteville State, No. 2 Bowie State and No. 3 Albany State University in the early rankings.

Coming off a 6-4record in 2021, the Panthers will open Thursday, Sept.1, against Virginia University of Lynchburg in the Willard Bailey Classic.

VUU season tickets ($100 for five games) are now on sale at the school’s Athletic Department in the Belgium Building, 500 N. Lombardy St.