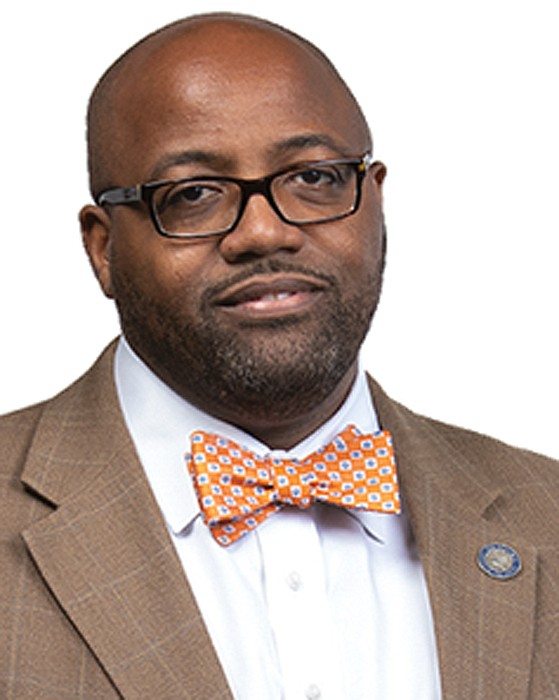 The question of whether Richmond should have a casino-resort in South Side will once again be on the November ballot, according to the city’s director of economic development.

Leonard L. Sledge told City Council on Monday night that voters will get a second chance to determine the fate of a proposed $565 million hotel and casino that a Black-owned media company, Urban One, is proposing for 100 acres at the Bells Road interchange of Interstate 95.

Mr. Sledge said no one appealed the Richmond Circuit Court order giving voters a new opportunity to decide the question. The initial vote on the casino-resort was defeated last November by 1,493 votes out of the nearly 79,000 votes that were cast. City Council cleared the way earlier this year by approving a plan for second vote to see if enough votes could be changed to secure approval of the project.

As a result of the court order, the approved ballot that the Richmond Electoral Board will develop with city Voter Registrar Keith G. Balmer and print for the Nov. 8 general election will include the casino issue, along with the contest for the area’s congressional representative.

According to Mr. Sledge, the casino question will be on the ballot even if language survives in the 2022-23 state budget that would bar Richmond from holding a referendum for a year.

At this point, the state Senate and House of Delegates have yet to agree on a new budget for the fiscal year that begins July 1, so it is unknown whether Senate language barring a Richmond vote will remain in the final product, he said.

Mr. Sledge said the city is lobbying to get the prohibition removed from the budget bill. It was inserted to give the legislature’s fiscal watchdog, the Joint Legislative Audit and Review Commission, time to determine if Petersburg would be a viable substitute for Richmond.

However, Mr. Sledge said the view of City Hall is that such language will not override the court order and prevent the vote from taking place in the city.

The language on the ballot again would ask voters to approve the proposal from Maryland-based Urban One to develop a 250- room hotel and casino-resort on land located near the Philip Morris cigarette factory.