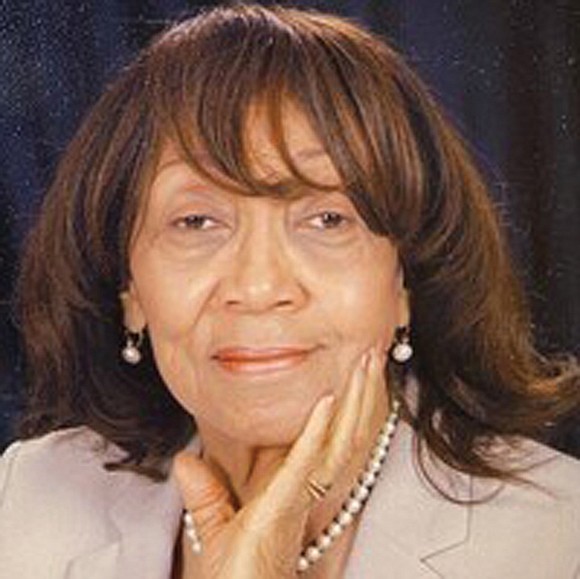 For decades, Joyce Randolph Cosby played a key role in helping 3- and 4-year-olds in Richmond prepare for kindergarten.

Ms. Cosby did so as the director of Richmond’s Head Start Program, a federally supported initiative in early childhood education.

Her work on behalf of thousands of Richmond children through the years is being remembered following her death on Monday, Oct. 3, 2022. She was 83.

Growing up in Petersburg, Ms. Cosby began an education career that spanned more than 45 years after graduating from Peabody High School and earning a bachelor’s in elementary education from Virginia State University in 1962.

She began her work in early childhood education at Bellevue Elementary School in Church Hill.

After adding a master’s degree from VSU in early childhood education in 1971, Ms. Cosby went on to become the coordinator of Head Start for Richmond Public Schools, and later the director of the program.

Ms. Cosby earned recognition from federal oversight entities as a top Head Start director who operated a high-quality program for preschool children and their families, and frequently conducted program reviews and mentored program directors in other communities.

She also was active at Union Grove Baptist Church in Chesterfield County. She served on the Anniversary Planning and Building committees and led the Children’s Story Time.

Survivors include her daughter, Karen Lynne Cosby of Rockville, Md., and a brother, Jerome W. Randolph of Me- chanicsville.