Despite thousands of unused Chromebooks, RPS plans to buy 4,000 more 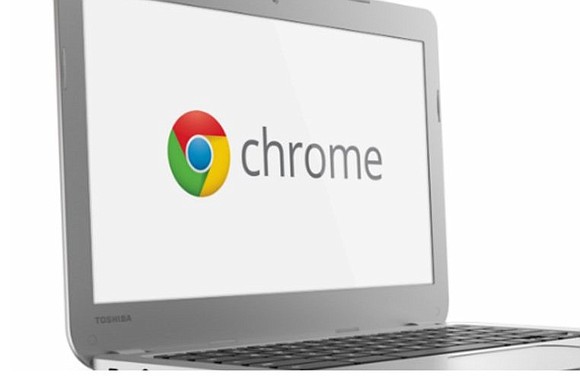 Three months ago, the Richmond School Board was told that the school system had enough Chromebooks to provide every student with a laptop “for years to come.”

Now the board is being advised that Superintendent Jason Kamras’ administration plans to buy at least 4,000 more Chromebooks using a newly awarded federal grant.

The board, according to its policy manual, still must vote to accept the grant.

Behind the scenes, some are now questioning the proposed use of the $1.45 million the Federal Communications Commission is providing Richmond’s school system through its Emergency Connectivity Fund, created to aid schools and libraries to pay for needed technology to support virtual learning. 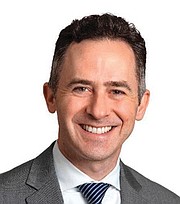 Among them is the board’s vice chair, Jonathan Young, 4th District, who expressed concern about adding to the store of Chromebooks that are sitting unused.

He questioned devoting all the funds to that purchase, when grants from the fund can be used to meet a host of technology needs, such as strengthening broadband service to student homes or ensuring better access to wireless service.

In his view, the administration’s focus on buying more laptops appears to represent a disregard for “good stewardship of taxpayer dollars.”

In response to a Free Press query, RPS spokesman Matthew Stanley stated, “as with all technology, there a life cycle, and we will have to replenish the Chromebooks over time.

“We will wait as long as possible to purchase new Chromebooks using this funding and have until December 2023 to do so,” Mr. Stanley added.

Chromebooks have been a sore subject for RPS in the wake of a scathing audit issued in June.

The audit found nearly 11,000 laptops had never been properly recorded in inventory and could not be located, and at least 1,700 more had walked away with students who left the school system.

According to the internal audit, Richmond has purchased more than 44,000 Chromebooks since 2019, with the largest number, nearly 37,000, purchased since March 2020 when the pandemic struck and schools went virtual for two years.

Since March 2020, RPS paid $12.6 million — or $362 per laptop — to its technology vendor, Technology Integration Group (TIG), for the laptops and other costs associated with linking students to the school division’s virtual classrooms.

Aside from about 6,300 laptops that were provided to staff and school computer labs, the Chromebooks acquired since 2020 were purchased to be distributed to students from pre-K to 12th grade, according to June report to the board.

The total was far more than were needed for the estimated 21,500 students, the audit noted.

At that point, Michelle Hudacsko, RPS chief of staff, told the board that TIG had nearly 9,000 unused laptops in its inventory, not including an undetermined stockpile of laptops being stored at schools.

The TIG inventory included 6,981 new and repaired laptops and 2,000 laptops awaiting repair. Based on the audit, as part of the payment to TIG, each laptop is configured for use with RPS data, gains asset tags, appropriate licenses, a tracking signature and other add-ons.

Ms. Hudacsko also told the board that Google, Chromebook’s maker, routinely updated the software so that all of the working laptops in inventory awaiting assignment had the most up-to-date operating system.

RPS has not yet notified the board how many computers students turned in after classes ended in June — a move aimed at preventing more laptops from going missing.

The board also has yet to receive a report indicating how many laptops were distributed to students since the 2022-23 school year began Monday, Aug. 29.

Ms. Houdacsko told the board in June that new steps were being taken to improve inventory control, but no information has been made public on how well those steps are working.

The bottom line: RPS has yet to provide detailed information on how many computers are available or make public its schedule for replacing the existing equipment over time.