Pastor gets the boot 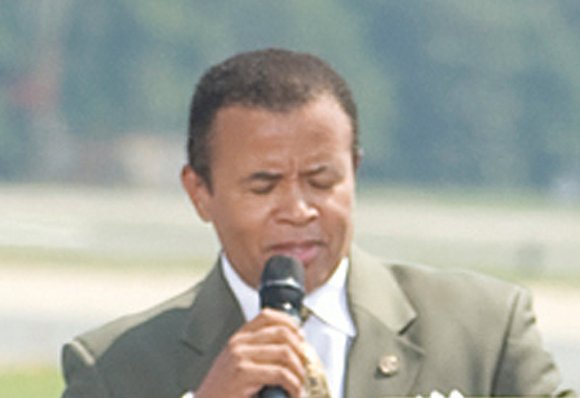 More than a year after filing for bankruptcy, the Richmond Christian Center is gaining a fresh shot at survival after seizing financial power from founding pastor Stephen A. Parson Sr.

The pastor, who launched RCC in his living room more than 31 years ago, is no longer a member of the

church’s ruling Board of Trustees and has been stripped of control of the church’s bank account.

While he is still listed as the church’s pastor, Mr. Parson also has left the RCC pulpit to take a sabbatical. He took leave after his $5,000-a-month salary and payments for his home and for child care were halted and leases on two luxury vehicles he and his son, Mark Parson, drove were terminated.

Mr. Parson’s abrupt departure Feb. 12 from the church’s four-member board followed a report by a U.S. Bankruptcy Court-appointed trustee, Bruce Matson of the LeClairRyan law firm. Mr. Matson’s report found that the pastor had “abused his position” by using church funds to pay unauthorized expenses.

At the same time, Mr. Matson stated in his report that RCC’s congregation remains committed to the church. In his view, RCC should be able to emerge from bankruptcy once its debt is restructured and its property appropriately managed.

As a result, Mr. Matson advised federal bankruptcy Judge Keith L. Phillips this week that he would not support the sale of the RCC property to a Henrico church, Mountain of Blessings Christian Center.

Mr. Matson reminded Judge Phillips that he had authorized the sale, but had never required RCC to sell the property.

“This is a horrible situation,” Bill Baldwin, the lawyer for Mountain of Blessings, told Judge Phillips.

The judge essentially set aside Mountain of Blessings’ request to uphold the auction result.

“The process must mean something,” said Mr. Baldwin, adding that the church he represents has “money in the bank” and “a real commitment” to buy the property.

He also questioned whether RCC could succeed without a pastor. “We know who isn’t there now...but who will be there?”

RCC once was one of the largest African-American churches in Richmond with thousands of members. However, it has since dwindled to a congregation of about 450 loyalists.

Mr. Parson put the church into bankruptcy protection in 2013, with debts of more than $2.3 million.

He took the action to forestall foreclosure by a Missouri lender, Foundation Capital Resources, which is owed most of the money. The debt stems from a $4.4 million loan FCR made to RCC in 2005. The church still owes about $1.5 million on the loan, plus about $600,000 in interest.

According to the trustee’s report, the church ran into serious financial problems after FCR refused to reduce the monthly payment from $30,139 a month to $13,698 after RCC sold a small Chesterfield County shopping outlet it owned in 2011 and paid off $2.5 million of the FCR debt.