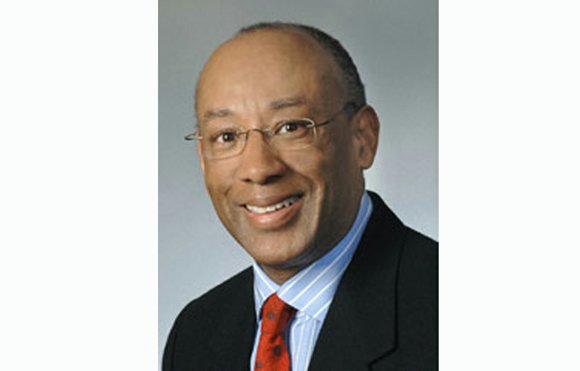 Dr. David S. Wilkes has been named the dean of the University of Virginia School of Medicine.

He is the first African-American to be appointed to the post.

The announcement was made by U.Va. Rector George Keith Martin, who has worked to expand diversity in leadership roles and on campus at the university in Charlottesville. Mr. Martin’s term as rector and his tenure on the university’s Board of Visitors ends June 30.

His five-year appointment as U.Va.’s dean begins Sept. 15. He succeeds Dr. Randolph J. Canterbury, who has served as interim dean since November 2014.

“It sends a message to all students that U.Va. appreciates the importance of diversity and inclusion,” said Mr. Martin.