Computer science to be added to Va. education requirements 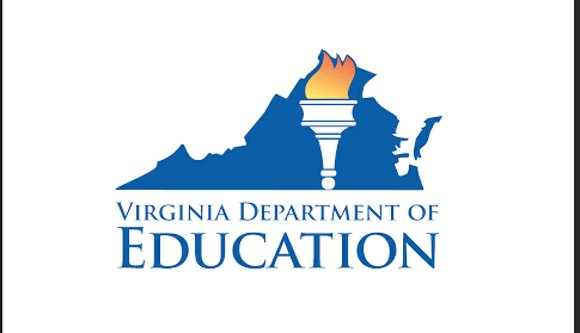 The three Rs of education are getting a new addition in Virginia — computer science.

As part of education reforms approved in the recent session, the General Assembly unanimously passed legislation making the theory and practice of computer operations and the ability to write software code part of a well-rounded education on par with the traditional subjects of reading, writing and arithmetic.

If signed by the governor as expected, Virginia would be the first state to require public schools in Richmond and across the state to incorporate computer science and computer coding into K-12 education.

Until now, for the most part, computer science largely has been restricted to an advanced placement offering in high schools, when it has been offered at all.

How the state Department of Education and local school districts implement this reform remains to be seen.

As Charles Pyle, spokesman for the state education agency, noted, the language in the legislation “does not specify a stand-alone set of standards” for computer and coding education or require creation of a Standards of Learning test or assessment on the subject that students would have to pass to earn a diploma.

However, Chris Dovi, a Richmonder who has been on the front lines in advocating and promoting computer science, considers the legislation a step forward in a state that has largely ignored the subject.

Three years ago, he found that only 1 percent of Virginia’s high school graduates took a computer science course before earning a diploma, while less than 10 percent of public schools in the state even offered a course.

This comes at a time when 70 percent of the new jobs in science, technology, engineering and math, the so-called STEM areas, require a background in computer science, he said.

He sees the new educational requirement as potentially enabling youths of all backgrounds to have an equal chance of learning the vocabulary of computing, which he describes as “a philosophy, a way of thinking, a way of processing information, a way of solving problems.”

He said the theory and practice of computer science undergirds computer coding or the writing of software instructions that allow a Smart phone or computer to operate, including paying a bill, booking a flight or connecting with a dating network.

Mr. Dovi began working to raise the profile of computer science in 2014 when he and his wife, Rebecca Dovi, an expert in training educators to teach computer science, organized the Richmond-based nonprofit CodeVA to offer lessons to teachers and link area youths to coding.

Operating on a shoestring budget, but fueled with an immense passion, the Dovis already have made a difference in Central Virginia. At least 200 elementary school teachers and 140 middle and high school teachers have taken CodeVa courses to learn how to infuse computer science into their classrooms, influencing up to 10,000 students in the city and nearby public schools.

Supported by a national nonprofit called Code.org, the Dovis are on track to train nearly 500 more teachers this year. In addition, hundreds of students have gotten a taste of computer science and computer coding through attending CodeVa’s summer camps and after-school programs.

Officials, including Gov. Terry McAuliffe, are excited about increasing computer science education. This year, Richmond and 37 other localities will offer summer camps in computer security to help introduce high school students to the field.

In addition, a state grant has allowed Richmond and other area school districts to create a new regional high school that will open next fall with an emphasis on teaching students computer coding.