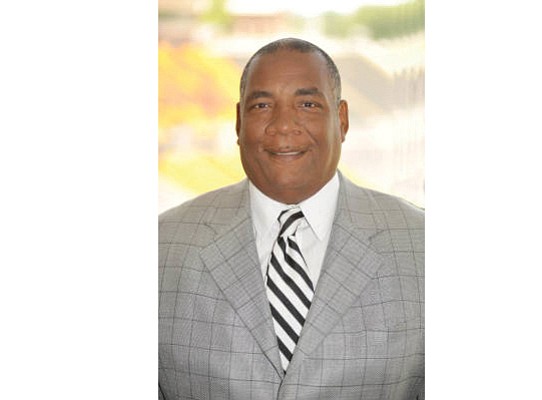 The Aggies finished the season 12-0 with a 21-14 victory over Grambling State University of Louisiana last Saturday in the third annual Celebration Bowl at Atlanta’s Mercedes-Benz Stadium.

A crowd of 25,873 witnessed the victory, along with a national television audience on ABC.

The conferences were awarded $1 million each by bowl organizers, which is to be divided among its member schools.

Grambling was the 2016 winner over North Carolina Central University.

Grambling quarterback DeVante Kincade passed for 225 yards and rushed for another 93.

Coach Broadway, now 40-8 overall at North Carolina A&T, is up for contract renewal after this season.

This marks first time a MEAC team has ever gone undefeated in a season. The conference was founded in 1971.

MEAC and SWAC affiliates are aligned with the Football Championship Subdivision (FCS) of the NCAA. They have chosen to play in the Celebration Bowl over FCS playoffs because of a guaranteed payout and TV exposure.

The celebration continued after the game’s final whistle. Also televised on ESPN3 was the postgame Battle of the Bands, dubbed the “Fifth Quarter.” North Carolina A&T won that, too.