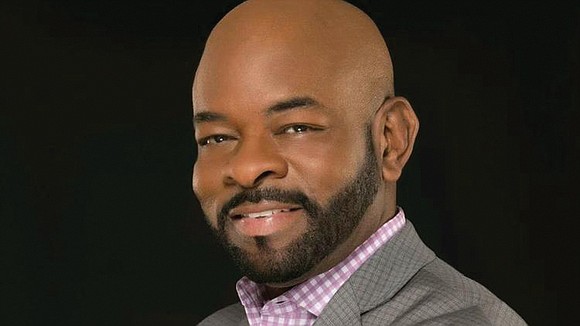 The Rev. Charles M. Franklin Jr. preached a sermon, finished serving communion and had gone into his office at Ray of Hope Baptist Church in Northeast Baltimore on Sunday, Feb. 10, when he lapsed into a seizure.

Members of the congregation followed the ambulance to the hospital, where the 47-year-old was pronounced dead about an hour later from an apparent heart attack.

Rev. Franklin, who earned a bachelor’s degree from Morgan State University and a master’s in divinity from Virginia Union University, had been installed in 2007 as pastor of the church his father founded in 1978. He succeeded his father, the Rev. Charles M. Franklin Sr., in leading the congregation. His father died in 2014.

“He was his father’s only son and he was born to be a preacher,” said the Rev. Alfred C.D. Vaughn, a family friend and classmate of the senior Rev. Franklin. “He fell right into his father’s footsteps. He was one of the kindest, most gentle-hearted and compassionate persons you could ever hope to meet.”

Born in Stamford, Conn., and raised in Baltimore, Rev. Franklin was ordained in May of 2000.