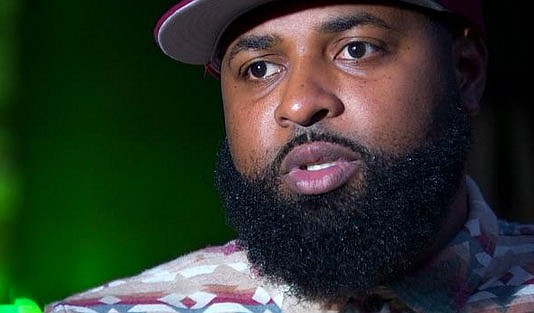 A bullet that was fired into the air as the new year neared fell through a Texas church roof and narrowly missed a pastor, who said he then turned the service into a celebration of life.

Pastor Evan Risher said he was preaching to about 300 congregants at Ramp Church in Fort Worth shortly before midnight Monday, Dec. 31, when the bullet interrupted the already lively musical service, landing on the ground near his feet.

The bullet came from outside the church, and police believe it came from people firing gunshots into the air to celebrate the new year, Pastor Risher said. It pierced the roof of the church and a ceiling tile before landing on the floor.

“Bullets don’t have a name on them,” he told the Fort Worth Star-Telegram. “If they come up, they have to come down. People are losing their lives innocently over something so careless.’”

Pastor Risher said he picked up the .40-caliber bullet and incorporated it into his sermon.

“I got back on stage and told the congregation what happened,” he said. “I didn’t know if people were going to walk out. It turned into this service of gratefulness. It was an atmosphere of a celebration of life.”