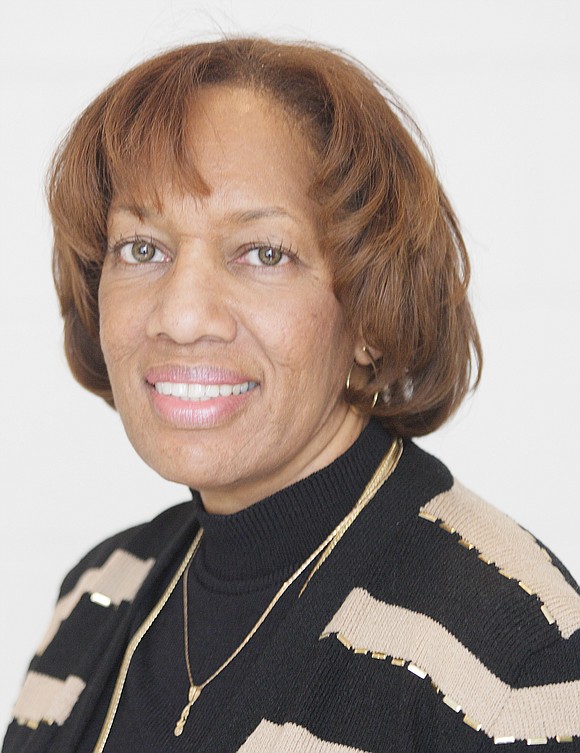 A Richmond judge has signed an order putting the casino referendum on the Richmond ballot, ensuring city voters will have the final say on whether Virginia’s capital city adds a gambling mecca to its attractions.

Senior Circuit Court Judge Margaret P. Spencer signed the order Aug. 4 to put the issue before the voters in the upcoming general election. Early in-person voting is to begin Friday, Sept. 17, in the election that will conclude on Tuesday, Nov. 2.

Mayor Levar M. Stoney and the Richmond City Council have selected a subsidiary of Urban One, a Black-owned broadcast media company, to develop ONE Casino + Resort on about 100 acres of property at Commerce Road and Walmsley Boulevard, which directly faces the Bells Road interchange of Interstate 95.

At this point, Urban One is campaigning for support through advertising on TV, in print media and on its Richmond radio outlets.

So far, little organized opposition to the casino has surfaced. Social media sites for those who oppose a casino development have attracted fewer than 3,000 people.

Last November, residents of Norfolk, Portsmouth, Danville and Bristol approved casino proposals for their cities. Mayor Stoney has expressed confidence that Richmond voters will do the same.