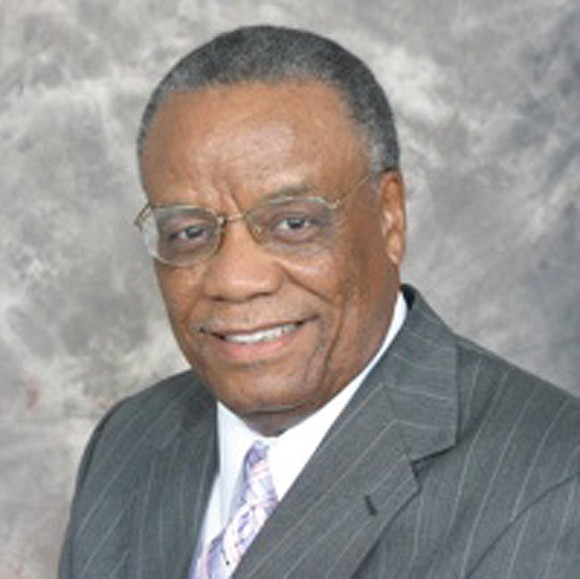 Family, friends and members of his church paid final tributes on Saturday, Aug. 13, in the sanctuary, 3201 Sandy Lane in Eastern Henrico County.

The son of a minister, Pastor Brown grew up in Rochester, N.Y.

He gained experience by serving seven years as an assistant minister under the tutelage of his father, Pastor E.D. Brown, at Northside Church of Christ in Rochester.

In 1969, Pastor Brown was called to the pulpit of the Richmond church then located on Chimborazo Boulevard in Church Hill. He remained the lead evangelist until he stepped down in April 2020.

During his tenure, he twice relocated the congregation, first to Dill Avenue in North Side and then to the current location.

Pastor Brown was a frequent guest preacher at revivals and workshops throughout the country, according to the church, and regularly spoke at regional and national gatherings of the denomination.