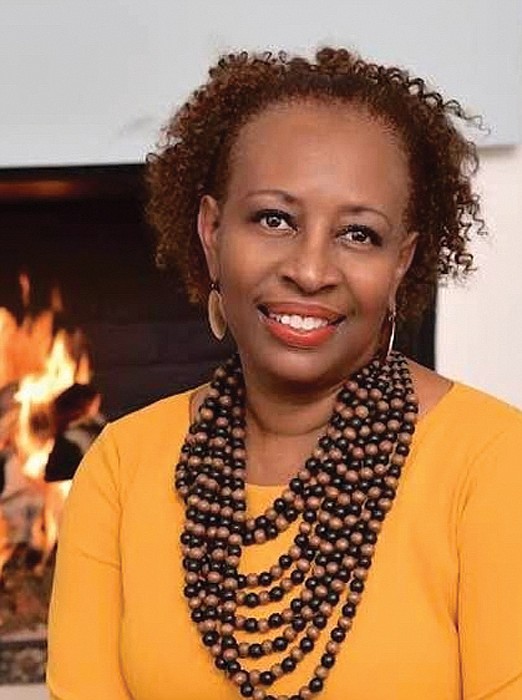 I am pleased to announce that Bonnie Newman Davis has been appointed managing editor of the Richmond Free Press following the resignation of Bonnie Winston, who served in that role for seven years. Ms. Davis began her tenure with the Free Press on May 16.

The Free Press newsroom is in capable hands. Ms. Davis is a seasoned journalist whose résumé includes experience in print and digital journalism as a reporter, copy editor and editor.

Ms. Davis spent nearly 20 years with The Richmond-Times Dispatch and the former Richmond News Leader before serving as a journalism professor at Virginia Commonwealth University, the University of North Carolina at Chapel Hill and Washington and Lee University.

From 2011 to 2015, Ms. Davis was the Greensboro News & Record/Janice Bryant Howroyd Endowed Professor at North Carolina A&T State University, her alma mater in her hometown of Greensboro, N.C. Ms. Davis also is a graduate of the University of Michigan’s master’s degree program in journalism.

An active member of several journalism organizations, along with other civic, social and philanthropic endeavors, Ms. Davis is the author of the forthcoming book, “African American Women Journalists: 1960-2020.”