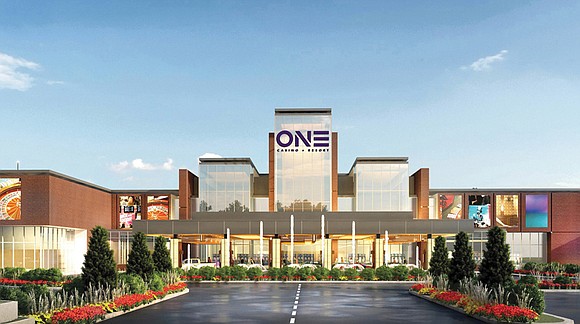 Editor's note: Richmond Circuit Court issued an order Friday, March 18, to put a second referendum regarding the proposed Richmond casino on the ballot this November.

City Hall is rushing to secure a Richmond Circuit Court order to authorize a second casino referendum in November before the General Assembly can block it through budget language, the Free Press has learned.

So far, no suit remains unchallenged. Expectations are for the case to be assigned to Chief Circuit Court Judge W. Reilly Marchant. No hearing date has been set.

The city’s move is the latest twist in the saga to locate a casino in Central Virginia.

Last November, Richmond voters narrowly rejected a proposed casino in South Side by a 1,500-vote margin. However, with the backing of Mayor Levar M. Stoney and advocates, City Council authorized in January a second chance to secure the projected $565 million project for Richmond. 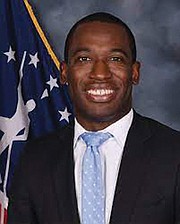 During the General Assembly session, both the House of Delegates and the state Senate killed bills aimed at preventing Richmond from holding a second casino referendum before Petersburg is given an opportunity to vote on whether to open a casino.

However, language was inserted in the Senate version of the budget bill that would bar Richmond from holding a second vote until November 2023.

The language requires Richmond to wait while the legislature’s fiscal watchdog, the Joint Legislative Audit and Review Commission, completes a study to determine if Petersburg would be a viable site and whether Central Virginia could support two casinos.

But the General Assembly adjourned last Saturday without passing a new two-year budget, though talks are continuing behind the scenes. Still, Gov. Glenn A. Youngkin is expected to call a special session to get the budget process back on track and prevent a government shutdown on July 1 when the new 2022-24 budget must be in place.

Even if the budget is completed and the casino language remains intact, it would not become effective until July 1.

City officials believe that having a court order in place before the budget is approved and becomes effective could render irrelevant any language to suspend a vote this November.